The tradition of storytelling has always been a fundamental part of Native American life.  The history of oral tradition is tricky to pinpoint.  Did it start around a flickering fire in the crags and valleys of ancient Mesopotamia?  Ancient hieroglyphics and crude etches engraved into cave walls are all what stands between us and understanding the birth of this practice.

In the early 1930’s the Federal Writer’s Project, created under President Roosevelt’s New Deal, recognized this tradition of storytelling and organized several teams of anthropologists whose job it was to begin collecting recordings of these stories so that they would not die away.  It is from this history of oral tradition that Native American authors began rising up and carving out their niche in popular American literature.  If you haven’t already, consider checking out some of the works from the authors below. 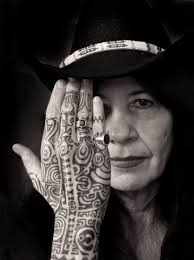 Born in 1951 in Tulsa, Oklahoma Joy Harjo has solidified her place as one of the definitive voices of women’s issues as they relate to Native Americans.  Harjo’s first chapbook of poetry, The Last Song was published in 1975.  After The Last Song was made available, Harjo went on to pen several other works of poetry. But it wasn’t until her In Mad Love and War that the world began to take notice.  After its publication, Harjo received the American Book Award as well as the Delmore Shwartz Memorial Award.

Where to start: Check out Crazy Brave, Harjo’s memoir that details the many up’s and down that shaped the voice of this prolific Native American author. 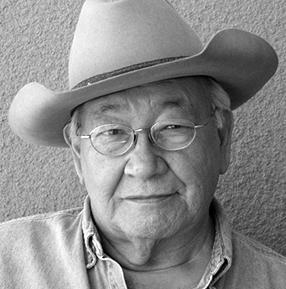 N. Scott Momaday was born in 1934 among the Navajo, Pueblo, and Apache Indians.  Receiving his both his masters and doctorate from Stanford, Momaday went on to be one of the first professors of Native American oral tradition.  His first novel, The Ancient Child received a Pulitzer Prize.  Since then, Momaday has gone on to write 13 other novels all receiving wide amounts of critical praise.

Where to start: Take a look at, House Made of Dawn.  Hailed as “an essential work of Native American literature,” House Made of Dawn is another Pulitzer Prize winner from Momaday that tells the story of Abel as he is caught between the world of his upbringing and the world in which he finds himself. 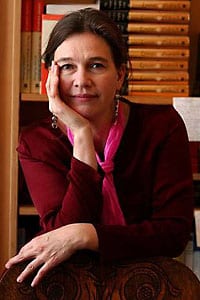 Karen Louise Erdrich was born in 1954 in Little Falls, Minnesota.  Erdrich is the oldest of six other siblings and a graduate of John Hopkins University.  In 1984, Erdrich won the National Book Critics Circle Award for her novel, Love Medicine.  Now an accomplished author, Erdrich has authored several novels, books of poetry, and even children’s books. Much of Erdrich’s writing has been deeply inspired by her grandfather who was of Chippewa lineage.

Where to start: Check out the National Book Award winner, The Round House.  Heralded by the New York Times, among other high profile reviews, Erdrich tells the story of a young boy growing up on the Objibwe Reservation amidst an unspeakable crime in his family. 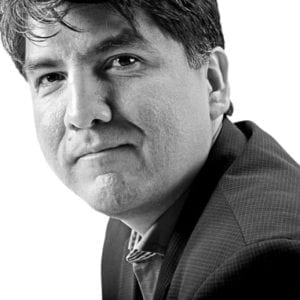 No list of accomplished Native American authors would be complete without an entry from Sherman Alexie.  Alexie is heralded as one of the definitive voices in Native American literature and has taught in colleges all across the world.  Alexie’s cannon of work can be at once comedic as it is critical of his upbringing, culture, and tribal roots.  Alexie has authored more than 20 books, several of which have gone on to receive numerous awards including the Young People’s Literature Award and the prestigious PEN Faulkner Award.

Where to start: If you haven’t had any previous experience with Alexie’s work start with, The Lone Ranger and Tonto Fistfight in Heaven.  This collection of short stories ranges in its comedic moments to the harsh and often sobering reality of life on a reservation. Standout stories include The Trial of Thomas Builds a Fire and Jesus Christ’s Half-Brothers is Alive and Well on the Spokane Indian Reservation.

Did we miss anyone?  Is there a Native American author that stands out to you that didn’t make the list?  We would love to hear your thoughts in the comments below.  Let us know what you think!