There are many ways in which we can preserve our culture including oral traditions, through artifacts, powwows, and much more. One great way to preserve culture is in museums. They can house and display artifacts, hold events, and promote cross cultural understanding. Museums are also a great way to understand other native cultures either within the United States or worldwide. Here are the top 5 Native American Museums in the United States that we found. Each has a large collection of Native American art, artifacts, and media and also has missions that promote Native American culture. 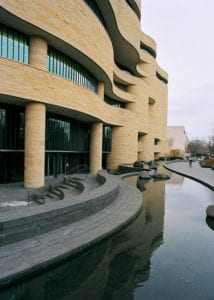 Part of the Smithsonian Institution complex, the National Museum of the American Indian has one of the most expansive collections of Native artifacts including objects, photographs, and media. They have three different facilities that they operate out of including the George Gustave Heye Center in New York, the Cultural Resources Center in Maryland, and the original museum in Washington D.C. Their collection encompasses artifacts from across the entire Western Hemisphere from the Arctic Circle to Tierra del Fuego. The NMAI strives to serve the greater public as an honest conduit to Natives cultures in all of their richness and diversity. 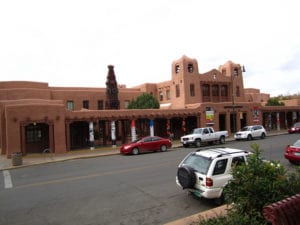 This wonderful museum located in Santa Fe, New Mexico is currently the only museum dedicated for exhibiting, collecting, and interpreting progressive works of art by contemporary Native American artists. The Museum of Contemporary Native Arts was formed in 1972 and more recently was relocated to a Pueblo Revival-styled building. Their mission is to encourage creative expression to engage, establish, and cultivate cross-cultural discussion with local, national, and global communities. 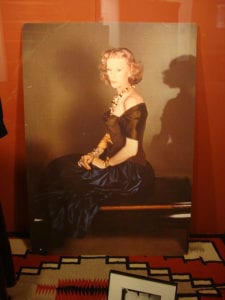 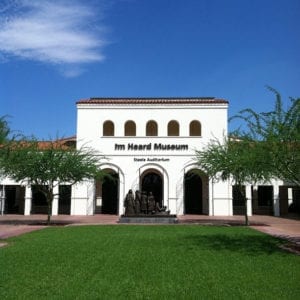 Cycling through 6-8 exhibits per year, the Heard Museum in Phoenix, Arizona makes sure that each return visit brings something new for visitors to see. It has 11 galleries that present both traditional and contemporary Native American artwork. Opening in 1929, the Heard Museum’s mission is to educate people about the arts and heritage of the Indigenous peoples in America. The Museum began small in stature and size but has steadily grown through the years and is now recognized internationally for the quality of its festivals, educational programs, and collections. 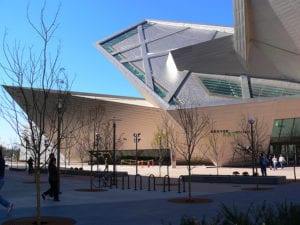 Have you been to one of the top 5 Native American Museums in the United States? Do you think we missed one? We would love to hear your thoughts in the comments below. Tell us what you think!